Colombiano, yeah I love that
I love her if she speak another language
She be doing things I never seen
I think I might have hit it in my dreams
She drop it, then she throw it, yeah she work it
I seen your Instagram but you look better up in person
I think her booty fake, she say it’s real though
She back it up and let me get my feel on

[Pre-Hook:]
She only been here for two weeks
Came with the girls and they tryna leave with me
She workin’ hard like she tryna get a visa
The way she twerk it I just might pull out my Visa

I hit the lot and then I leave out with a new one
Her ass so fat I measure that I tote a ruler
People wanna ask why I walk like that, don’t wonder
Make that pussy rain when I bring that thunder
Shoutout Australia when she go down under

And she be like “Ay que rico” when I’m going real deep though
You can give me all of them besos, just stay low, do what I say so
Fuck me now, oh shit, excuse my French but I got a bad bitch
And she ain’t from France but she french kiss dick
And she ain’t got plans cause they get dismissed

She only been here for two weeks (for two weeks)
A different party every night, she like to drink (she love to drink)
Body language is all she’s tryna speak
That’s okay, that’s alright, go all day, go all night, I’mma beast 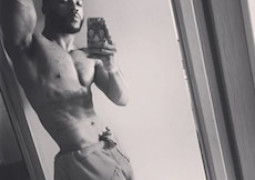 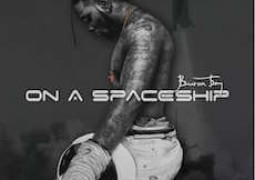 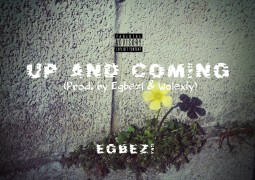 Egbezi – Up and Coming LYRICS 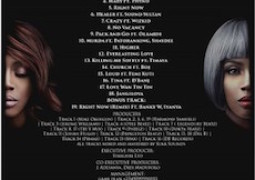